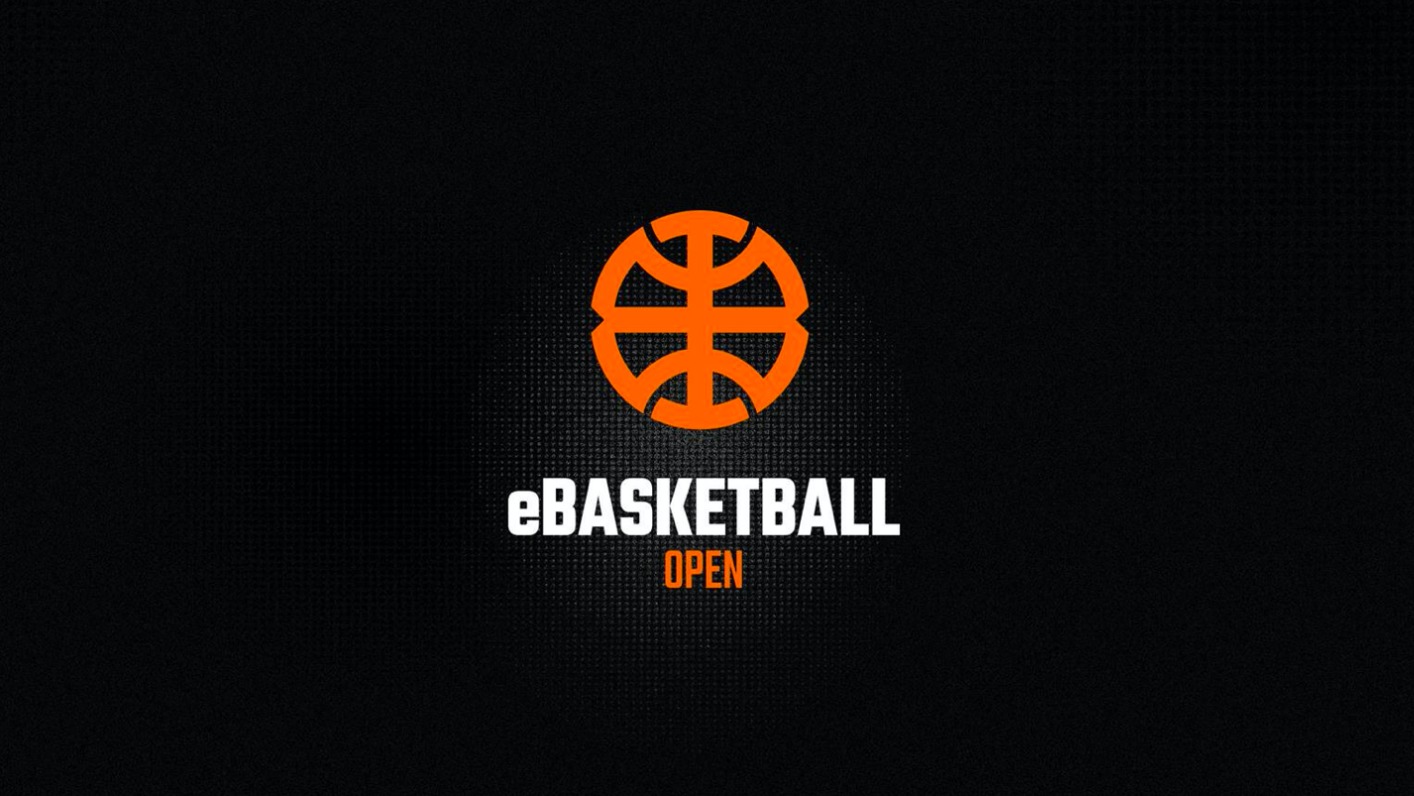 ​The eBasketball Open is postponed to December.

The premiere of the NBA 2K international tournament called the eBasketball Open announces one fundamental change. The event's start, and thus its essential part, was moved from the original date to 5 December. The reason is the logistics around the game and the tournament and the harmonization of the considerations of the participating organizations.

The key change is that the game version used on the PlayStation will be NBA 2K22, and the game mode will be CURRENT GEN.

The postponement of the start of the tournament also enabled the extension of the registration of five-member teams until 19 November. The final round of the eBasketball Open between the top Czech and European teams will take place on 12 December.

The organizers approached the new date after communicating with 2K and the International Basketball Federation FIBA, with whom they have been solving the event from the very beginning. From 2K, we got the green light for the tournament, which the organizing PGeS considers a great success. It was 2K who asked for the tournament to be postponed so that players could take advantage of the new version of NBA 2K22. This will also allow the participation of a more significant number of teams, creating new player "builds" and further multiplication of the gaming community around the NBA 2K.