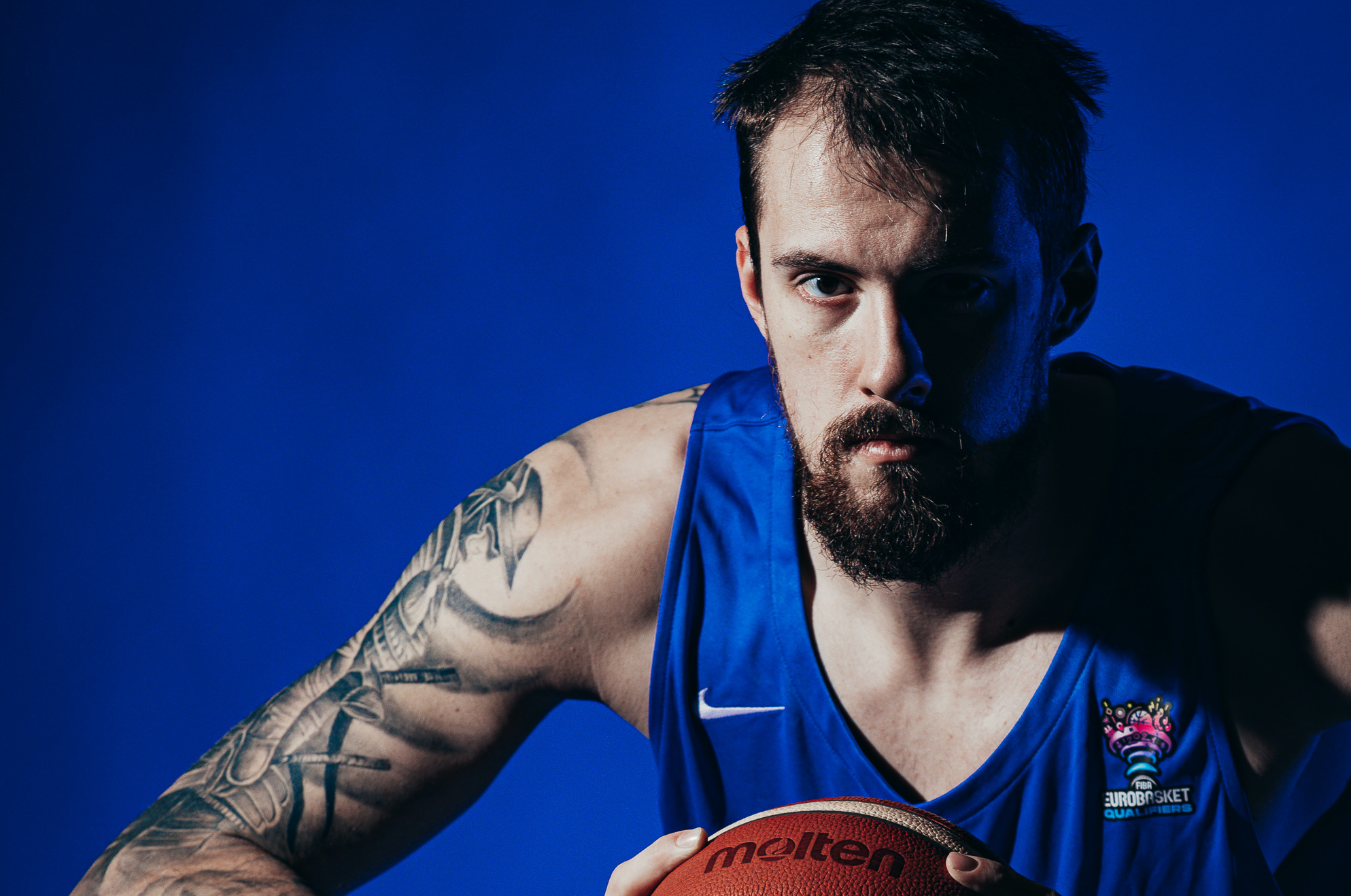 Star Olympian from Tokyo Ondřej Balvín: This is a pioneering project; it could not be refused!

He is perhaps the largest Czech gamer. The figure almost certainly. Basketball giant Ondřej Balvín has wholly failed in the gaming industry and has acquired a pervasive range of equipment at home for his passion. In addition, he has now entered Czech sports history as a vital member of the national team from under the bottomless baskets, which was the first in the country's independent history to break through to the Olympics. And because the game, both on the field and the console, is his life, he has taken on the ambassador for the upcoming eBasketball Open in the NBA 2K. It will start on October 10 with the participation of five-member Czech and European teams. "I certainly never imagined that basketball would one day move me into this role of being the face of an e-sports project. But I am incredibly happy for this possibility," says the centre, who was the second most valuable player in the continent's best national league, the Spanish ACB, last season and is set to anchor in far-flung Japan from the new season of "live basketball."

Ondra, what does your involvement entail besides providing your name and face? Will you be active in the Czech Republic around NBA 2K in any other way?

For me, it means helping to promote this project on the net and also making videos. Overall, I try, if I can, to help in any way, also thanks to my contacts. I never dreamed of having such an opportunity, so I couldn't turn it down when I got this offer. It's a challenge for me to participate in something like that, and because I consider myself a gambler, it was a clear choice. I can stand behind a pioneering project connected with NBA 2K in the Czech Republic, and if together we can create a more comprehensive base in our country, it will be just a bonus for everyone.

How good of an NBA 2K player are you?

I'm not the best in 2K, I only play it from time to time, but I'm not good at it. I will still have to work on it, and maybe I will sign up for a year. (Laughs)

How is this game in the national team, and is the current Olympic team's colleague and quarterback Ondra Sehnal the best?

I believe that Ondra holds his place in the NBA 2K, but I think the other guys are good at it too, and he will still have to train so that no one can overthrow him. (laughter)

Do you believe that tournaments such as the eBasketball Open or, in the long run, the long-term competition will increase the overall interest in basketball in our country?

Although they combine two passions into one, I still think that sport and e-sport are far from each other to attract more interest from one industry to another. It certainly helps each other somehow, but if someone is not sports or game-based, it will not have the right effect. However, I believe that a few people will definitely find what gives it a chance, and perhaps they will fall in love with basketball or sports thanks to it.

Will you be watching the eBasketball Open yourself?

I will follow him if the time shift allows. I'm very interested in how many people there will be in general, what the players' energy will be in the tournament, and how they will evaluate it themselves.

What's new about the Czech professional team Sampi, where you are a co-owner?

There's always a lot going on in Sampi, we have a new department for the game Counter-Strike, which looks very promising, and the boys are wearing incredible clothes. We have some new collaborations with influencers to increase our reach on the networks, and we also have a novelty in the form of limited merchandise.

What have you been interested in gambling lately, both in sports games and in your war games?

I'm looking forward to the new map of Warzone (in the game Call of Duty), which they announced, and now as a big fan of the series, I can't wait for the new Battlefield (another popular game). And I was pretty amused that in the latest version of NBA 2K, everyone is joking about what they are now in the game of defensive quality, which can mix with the players' style of play.